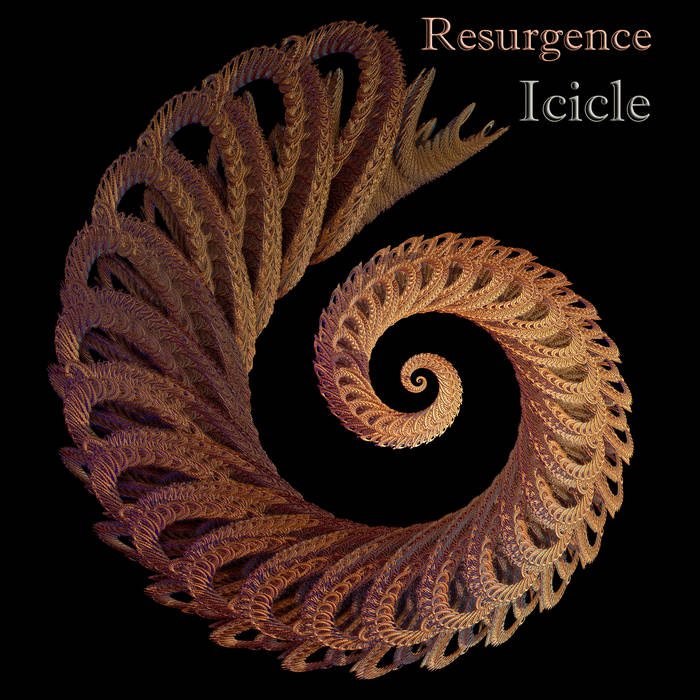 Krassy Halatchev, a familiar face in the Canadain music scene, lays new ground as Icicle with Resurgence, (released September 21, 2014). The solo debut contains entirely original and personal compositions. It bounces between rock and pop. It is both accessible and innovative yet open and defiant. Bright and multi-layered sounds fill the 51-minute album, created during an exceptionally intense period for the artist.

Halatchev has charmed Canadian and international audiences for over two decades following his defection from communist Bulgaria with the band The Clouds.
From 1996 to 2012, he was a core member of the Montreal-based band Chiwawa – a group that had some success touring as well as collaborating on various film and video projects.

While Resurgence marks his first solo album, his collaborative spirit brought him together with Florida based poet Joel Jenkins who wrote lyrics for many of the songs. The merging of the cultural and expressive styles has brought forward a work that is both unique yet familiar. “Morning Bells”, the album’s second single and closing track, draws on a text by Halatchev’s partner Antonia Gueorguieva.